Boris Johnson's mother dies aged 79 UK Prime Minister Boris Johnson is mourning the loss of his mother, Charlotte, after she died at the age of 79 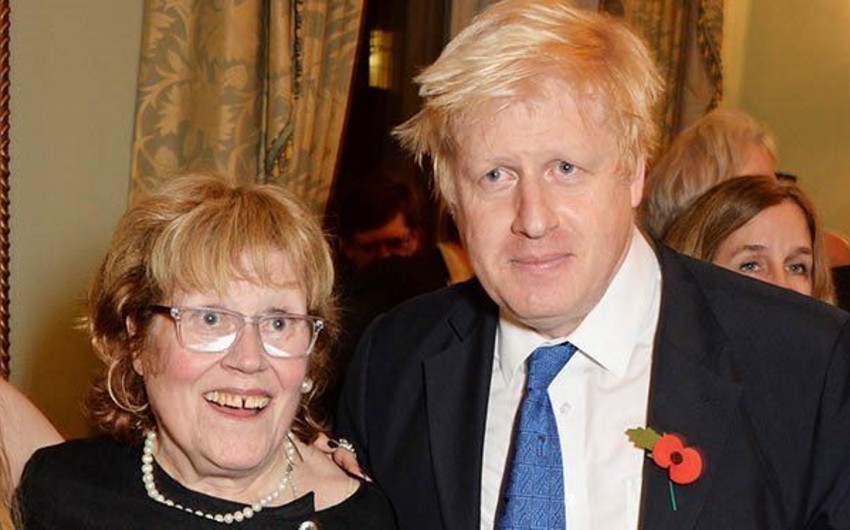 UK Prime Minister Boris Johnson is mourning the loss of his mother, Charlotte, after she died at the age of 79, Report informs referring to The Telegraph.

Charlotte Johnson Wahl, a professional painter, died “suddenly and peacefully” at a London hospital on September 13, the family said.

The prime minister has described her as the “supreme authority” in his family and has credited her with instilling in him the equal value of every human life.

It was as a portrait painter that she made her name, with sitters including Jilly Cooper and Joanna Lumley, but she painted other subjects, including landscapes, throughout her life and in 2015 was the subject of a retrospective exhibition at the Mall Galleries in London.

At the age of 40, she had been diagnosed with Parkinson’s disease but she never allowed it to stop her painting, steadying herself with a walking frame as she did so.