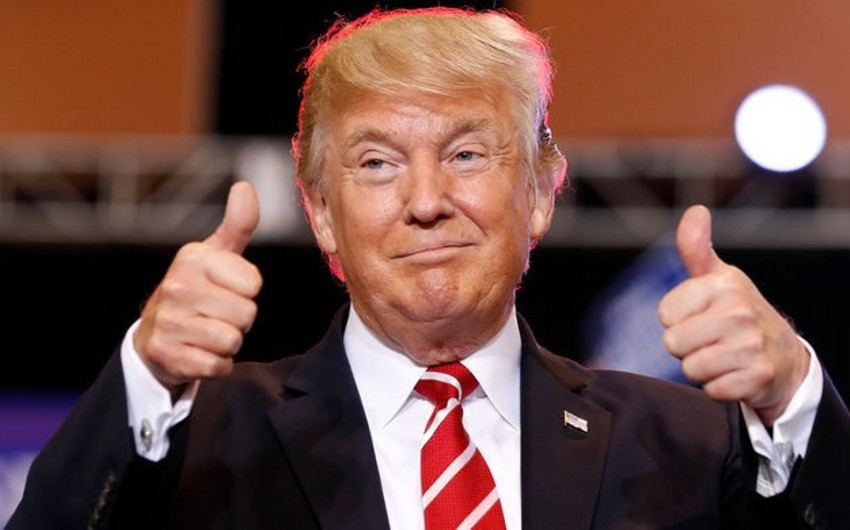 Twitter summed up the results of 2019 in his blog and highlighted the most discussed topics, including "Game of Thrones" series, Notre Dame fire and US President Donald Trump, Report informs, citing RIA Novosti.

The Notre Dame fire of April 15 leads the list of the most discussed news in social networks. The Cathedral lost the spire, and the flame engulfed the supporting structure during the fire.

Hashtag "the beginning of the Rave era" is second. This is the era of rule, which on May 1 came in Japan to replace the Heisei era in connection with the change of the Emperor

Venezuela, where mass protests began in January and Juan Guaido illegally proclaimed himself an interim head of state, holds the third place.

The top ten most popular topics also included Brexit, Typhoon Hagibis, the strongest in the last few decades in Japan, fires in the Amazon, protests in Hong Kong, climate protests, the terrorist attack in New Zealand's Christchurch and the election debate of the Democrats in the United States.