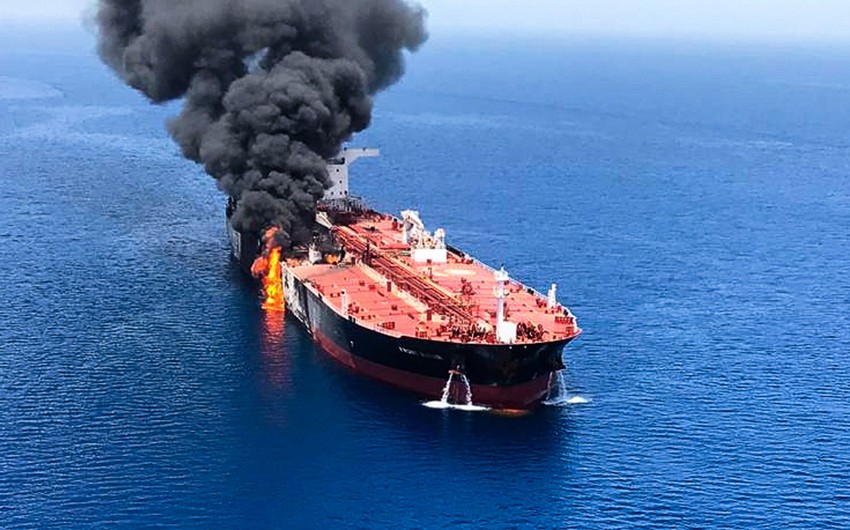 Three people were killed and six others were injured as a result of an explosion in three tankers in Abu Dhabi, the capital of the United Arab Emirates, Report informs, citing TASS.

According to preliminary reports, a small drone-like aircraft was observed in the airspace of the area before the explosion.

The Houthi group in Yemen has claimed responsibility for the attack.