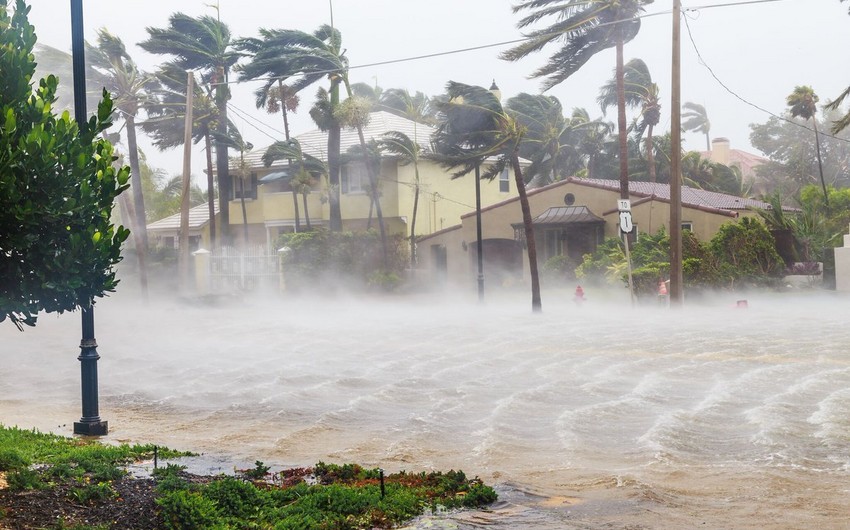 At least three people were killed and several injured as hurricanes hit the southern US, Report informs, citing the ABC News.

The elements have been reported to range in the states of Texas, Louisiana, Arkansas and Mississippi since December 16.

According to preliminary data, about seven tornadoes were recorded in Louisiana and Mississippi. People died after the destruction of houses.