Three people injured as a result of shooting in Copenhagen

Three people injured as a result of shooting in Copenhagen According to police, the incident involved eight people 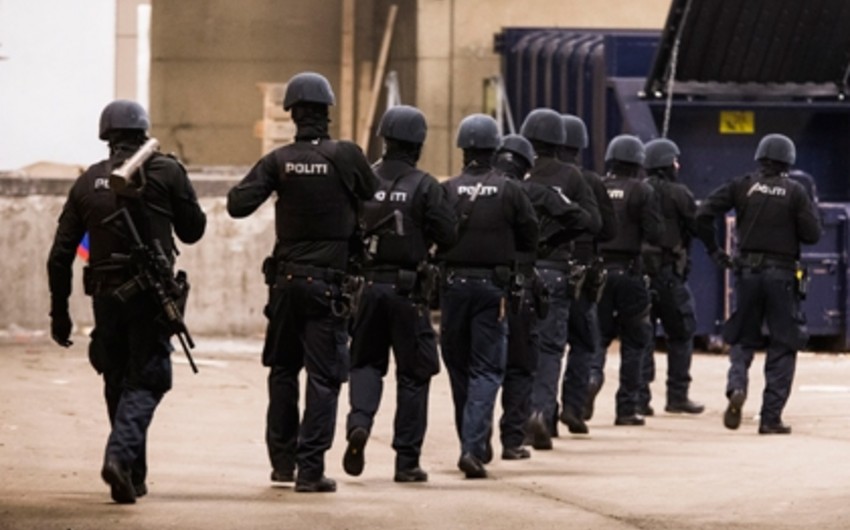 According to recent reports, four people were  injured.

Three persons were arrested. However, it is unclear if any of them was a shooter.

According to police, eight people involved in the incident.