Trump: US Treasury should get cut of TikTok deal

Trump: US Treasury should get cut of TikTok deal The US president said he made a demand for a "substantial portion" of the purchase price in a phone call at the weekend with Microsoft's boss. 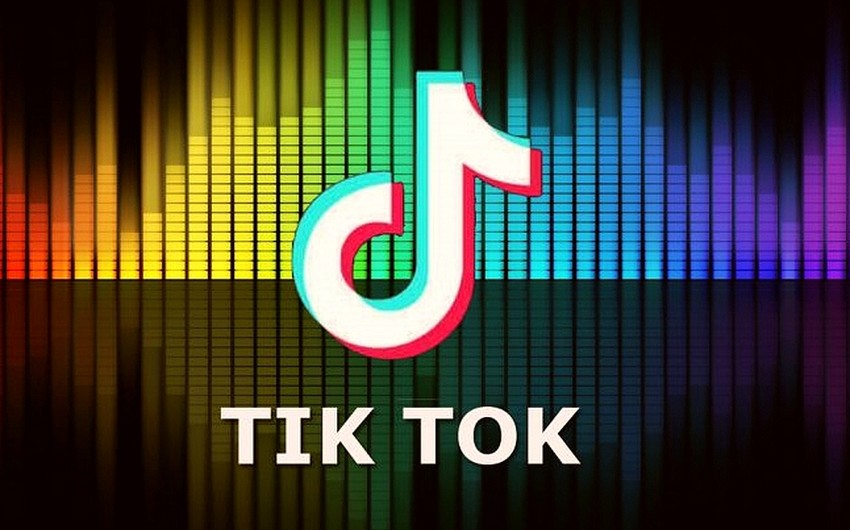 Donald Trump says the government should get a cut from TikTok's US unit if an American firm buys it.

The US president said he demanded a "substantial portion" of the purchase price in a phone call at the weekend with Microsoft's boss.

He also warned he would ban the app, which is owned by China's ByteDance, on 15 September if there is no deal.

ByteDance is under pressure to sell its US business after Trump threatened a crackdown on Chinese tech companies.
The Trump administration has accused TikTok and others of providing data to the Chinese government, which Beijing and TikTok deny.

"The United States should get a considerable percentage of that price because we're making it possible," Trump said.

"It would come from the sale, which nobody else would be thinking about but me, but that's the way I think, and I think it's very fair," he added.