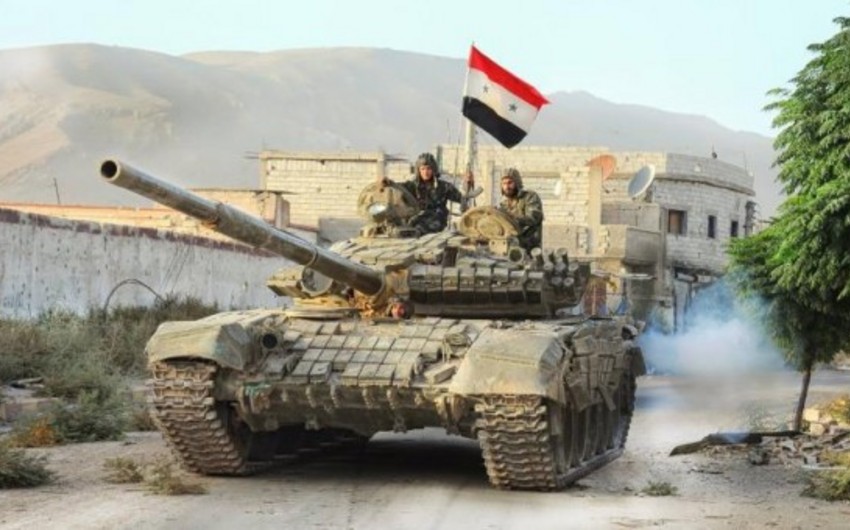 Leading the way into Al-Mughayr, Ahaya, and Markabat was the Syrian Arab Army’s 87th Brigade; this contingent has announced the capture of the aforementioned towns after fierce clashes with the Islamist rebel forces earlier this morning.

Following the capture of Al-Mughayr, Ahaya, Markabat, the Syrian Armed Forces stormed the towns of Morek, Qala’at Madayq, Latmeen, Al-Lataminah, Kafr Naboudat, and Kafr Zita, where they are currently engaging the Islamist rebels in a series of intense firefights for control.

The primary objective of this offensive is to seal off the northern Hama border with Idlib and build a buffer-zone around the imperative city of Khan Sheikhoun; if they do so, they will be able to concentrate on the remaining pockets in the Hama Governorate that are under the control of the Islamist rebel forces.