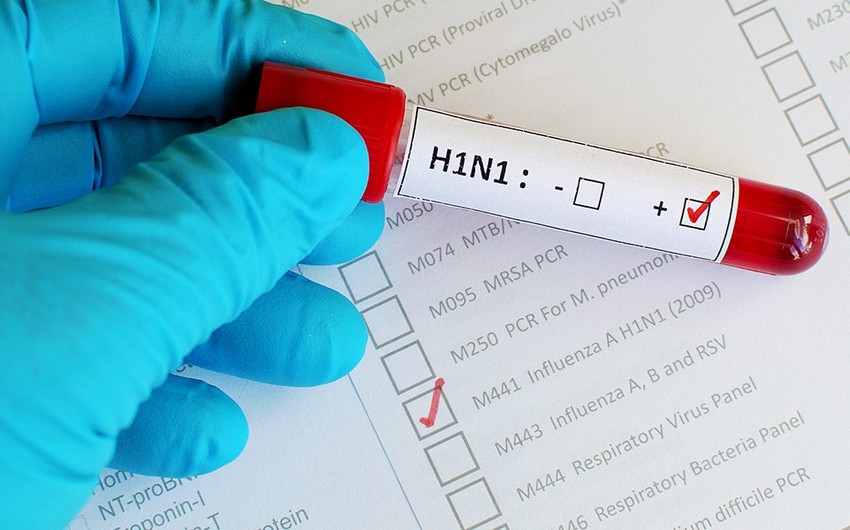 Baku. 5 February. REPORT.AZ/ At least 226 people in India have died so far this year from an outbreak of swine flu. Report informs citing the RIA Novosti.

The toll is currently the highest in the northern state or Rajasthan, where at least 85 people have died.

There have also been high death tolls in the states of Delhi, Gujarat and Haryana as the virus spreads across the country.