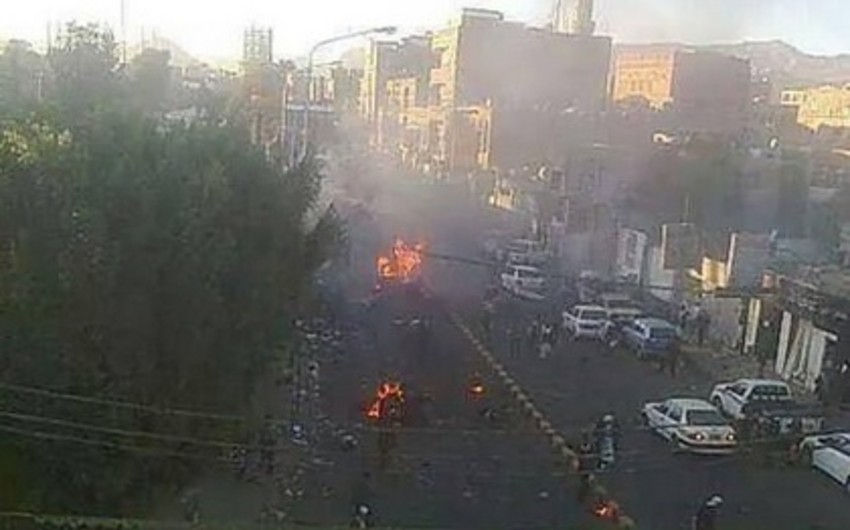 The blast wounded at least 40 people, officials said. The officials spoke on condition of anonymity as they weren't authorized to brief journalists.

No one immediately claimed responsibility for the attack. Yemen's local al-Qaida branch, targeted in frequent U.S. drone strikes in the country, has carried out similar attacks in the past. Washington considers al-Qaida in Yemen to be the world's most dangerous branch of the terror network as it has been linked to several failed attacks on the U.S. homeland.