Suicide attack on Turkish embassy car in Kabul kills one 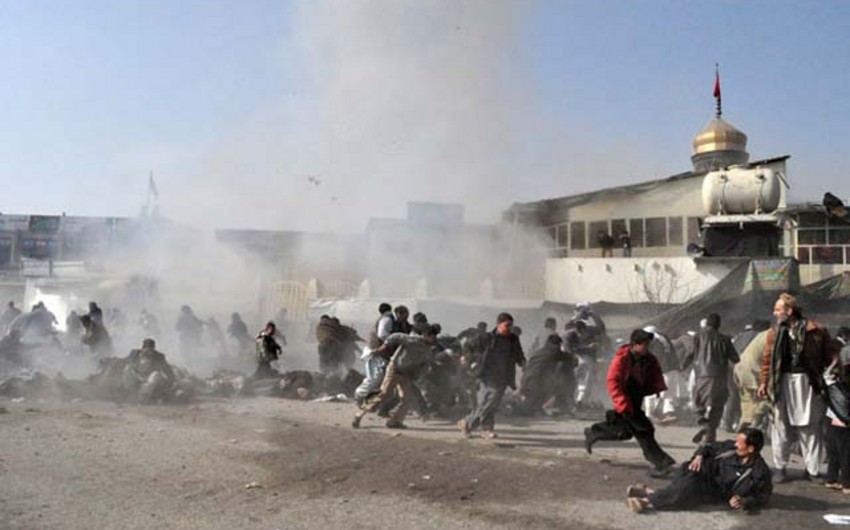 Baku.26 February REPORT.AZ/ A suicide bomber rammed a vehicle laden with explosives into a Turkish embassy car in the Afghan capital on Thursday, killing at least one person inside, Repot informs citing Reuters, the ministry of interior said.

According to the information, the explosion struck in the heart of the heavily fortified diplomatic quarter, close to the German, Iranian and Turkish embassies, rattling windows and putting embassy staff on high alert.

"A suicide attack targeted a convoy of the Turkish embassy," deputy interior minister General Ayoub Salanghi told reporters at the site of the blast, adding that the driver of the vehicle had been killed and one person wounded.

It was the second time an embassy vehicle has been targeted by insurgents in the capital in recent months, after a British car was attacked by a suicide bomber in November.

One Turkish official reached by phone confirmed the location of the incident, but said he could not provide further details.