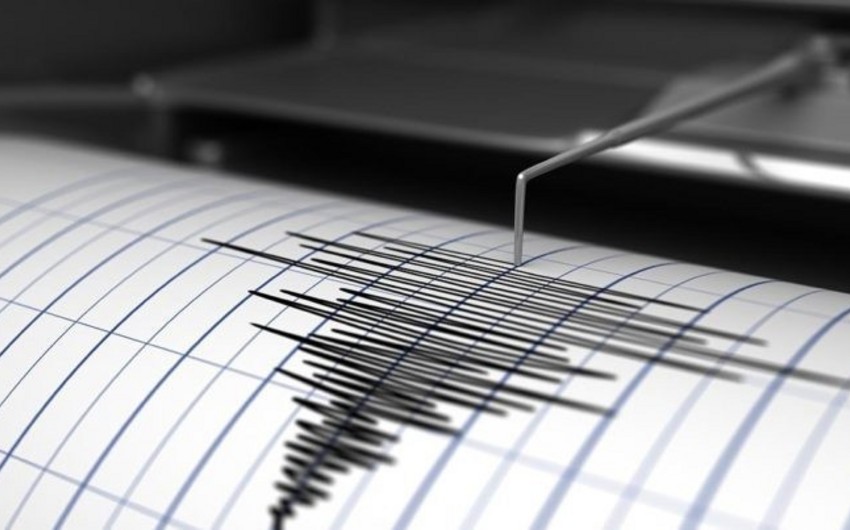 A magnitude 5.9 earthquake near Rhodes, Dodecanese, South Aegean, Greece, was reported only 7 minutes ago by the National Observatory of Athens (NOA), considered the central national agency that monitors seismic activity in Greece. The earthquake occurred at a shallow depth of 10 km beneath the epicenter early morning on Tuesday 22 June 2021, at 1:14 am local time.

No tsunami alert was issued.