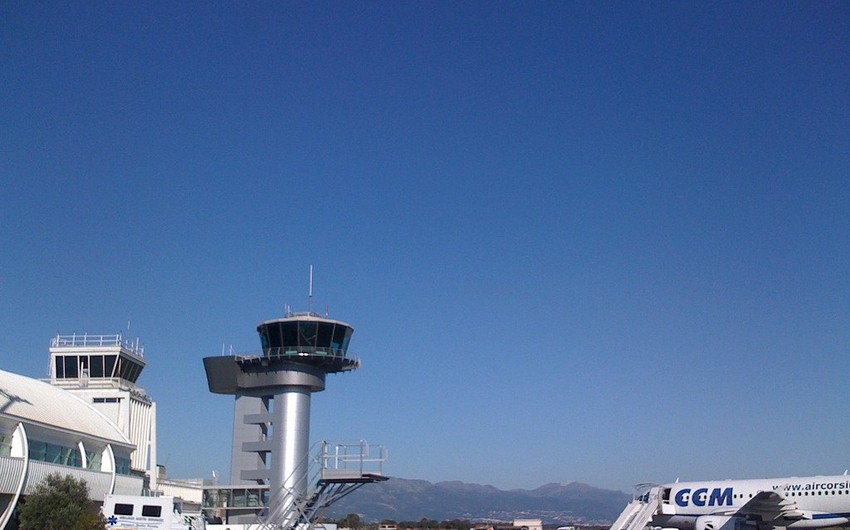 Baku. 5 December.REPORT.AZ/ Shooting at the Bastia-Poretta Airport in the east of French island Corsica left one person dead, two injured.

The incident happened in the parking lot of the airport.

The condition of one of the injured is critical.

According to source of TV channel, the car fled from the site. The airport was not evacuated.