Shanghai declares penultimate heat level hazard In Shanghai today, the orange level of danger was declared due to the intense heat in the metropolis 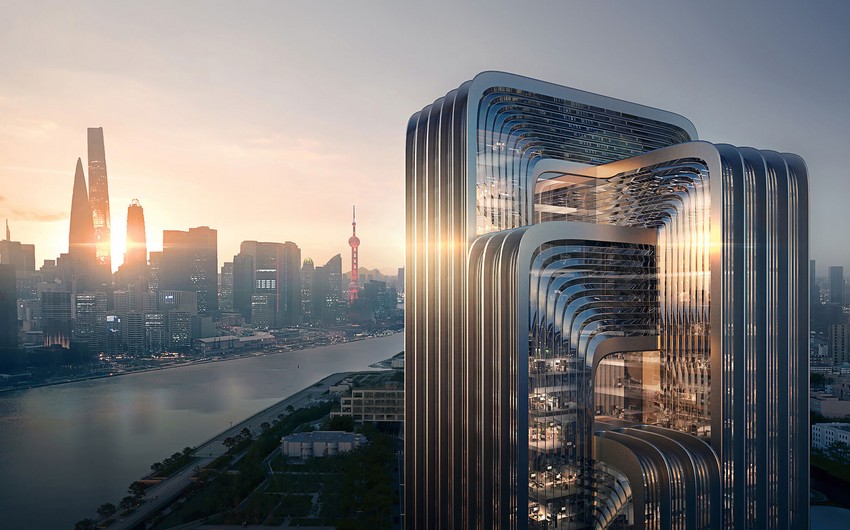 In Shanghai today, the orange level of danger was declared due to the intense heat in the metropolis, Report says, citing TASS.

In some parts of the city, the temperature has already reached + 37 degrees Celsius.

Over the past five days, the thermometer has shown from 35 degrees and above. Such a weather situation in Shanghai is called a hot wave. Meteorologists predict that this wave will peak on August 14, when the temperature rises to 38 degrees.Shanghai authorities are urging residents to avoid prolonged exposure to the sun, reduce hours outside air-conditioned areas, and avoid any outdoor activity.

In early August, the French National Meteorological Service announced the penultimate, orange level of weather hazard in 13 French departments due to heatwaves. As forecasters clarified, in some departments, thermometers exceeded 40 degrees.