Scandalous Ex-Ambassador of Lithuania to Azerbaijan appointed ambassador to Latvia 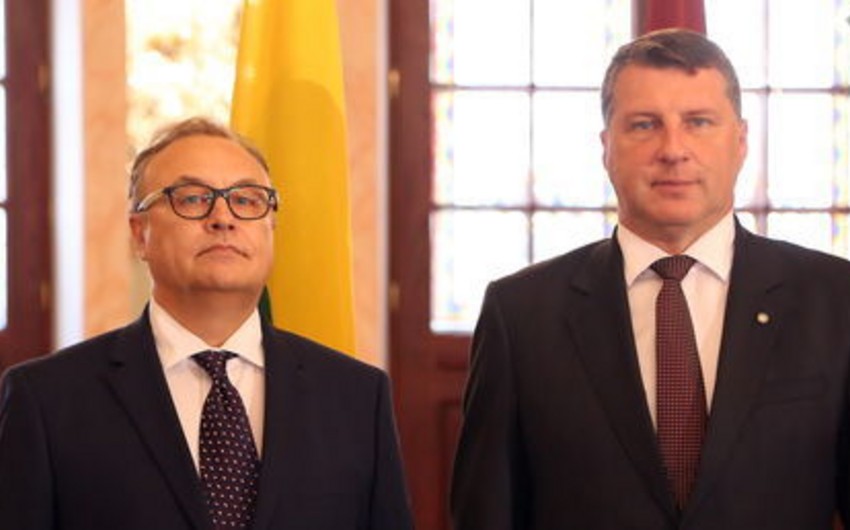 Report informs referring to Delfi, Ambassador has presented his credentials to the president of Latvia Raimonds Vējonis.

Notably, A.Zhurauskas previously been ambassador to China, Greece and Azerbaijan. During his diplomatic service in Azerbaijan there was a scandal when his telephone conversation record hit the Internet, where he took a shot at Turkmenistan. After that, A.Zhurauskas was recalled from the post of the ambassador, the proceedings were conducted against him.