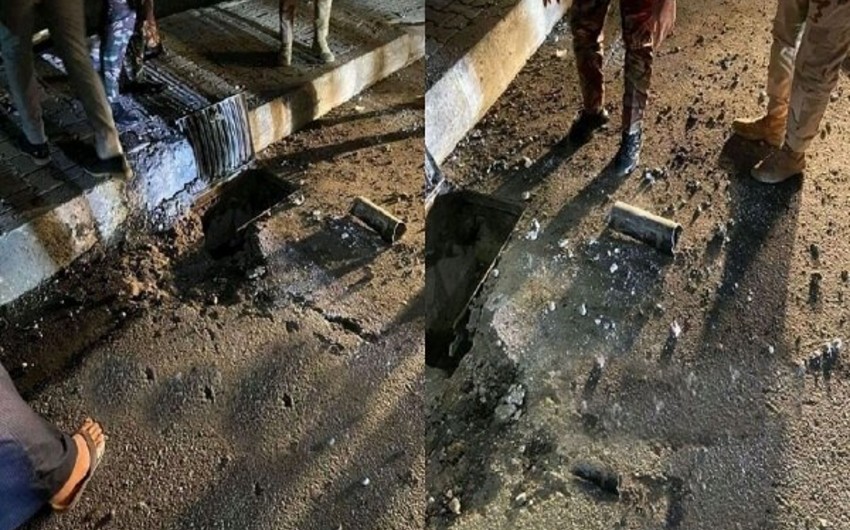 Two people were injured when a rocket hit the guesthouse of Iraqi Parliament Speaker Mohammed al-Halbousi in the city of al-Karmah northeast of Fallujah, Report informs, citing Mehr.

Three Katyusha rockets landed some "500 meters" (1,640 feet) from the home of Mohammed al-Halbussi in the Gurma district of Anbar province, west of the capital Baghdad, a security source told AFP.

The attack came hours after Iraq's top court confirmed his re-election as speaker.

Halbousi was the target of the attack, but it was not clear if he was at home at the time, the source added, requesting anonymity.

The two wounded children were "taken to hospital in Gurma", Iraqi police said.

There was no immediate claim of responsibility for the attack.