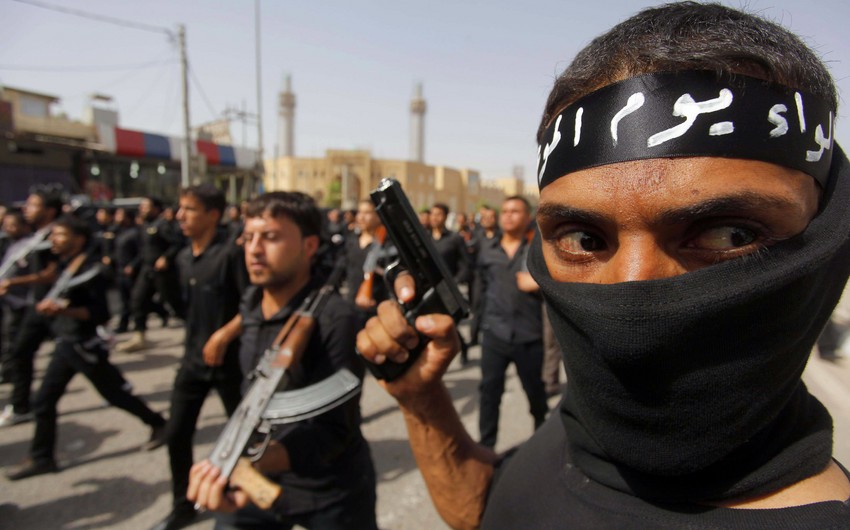 The United States estimates there are thousands of ISIS terror group fighters in Afghanistan, US Central Command (CENTCOM) Commander Kenneth McKenzie said during a press briefing.

"There are at least 2,000 hardcore ISIS fighters in Afghanistan now," he noted.

The general also stressed that all US troops had left Afghanistan and their mission ended in the country.

Earlier, US President Joseph Biden and other US officials said the threat of ISIS in Afghanistan was growing.