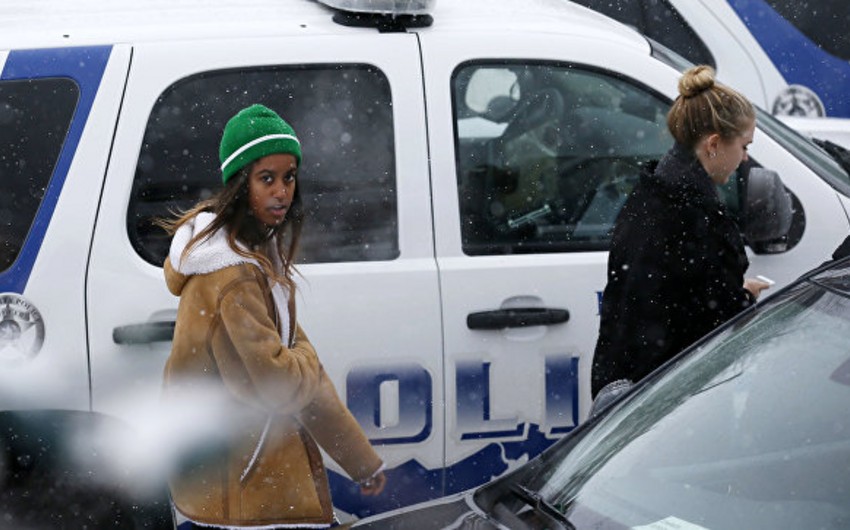 Baku. 28 January. REPORT.AZ/ The eldest daughter of former US President Barack Obama, Malia, joined the protests against the construction of an oil pipeline Dakota Access, Report informs referring to the RIA Novosti.

Earlier this week, she traveled to the annual film festival "Sundance" (Sundance) in Utah, where, together with hundreds of other participants of the action protested against the current decree signed by the US leader Donald Trump on resumption of the pipeline construction.

According to the American actress Shailene Woodley, she was "shocked" when she saw Malia, independently came to the rally. As Woodley said, during the presidency of Barack Obama has not done enough to stop the construction completely.