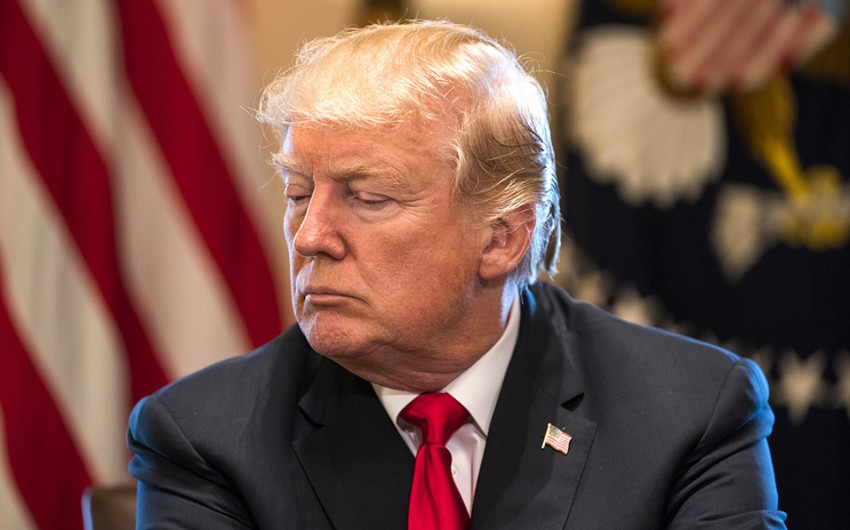 Baku. 2 March. REPORT.AZ/ Norwegian police said Thursday that they have contacted the FBI as part of a probe into a fake nomination of US President Donald Trump for 2018 Nobel Peace Prize.

Concerning "the nomination of the US president, I can say that we have good reason to believe it is a fake nomination," Olav Njolstad stated.