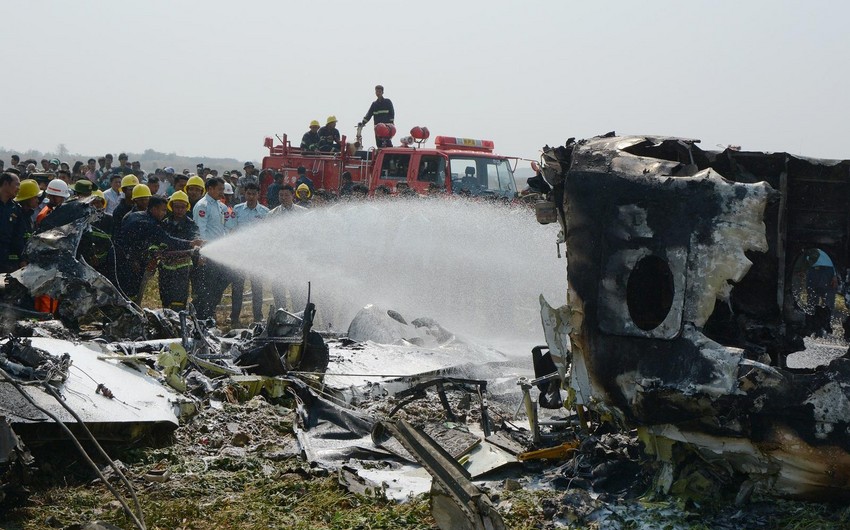 The incident was reported in the central part of the country, while the cause of the accident is still unknown.

China's CGTN television channel, quoting local media, that 16 people were on board at the time of the crash.