TikTok: General Atlantic, Sequoia driving Oracle's bid Microsoft had said it might invite some U.S. investors to join its bid. 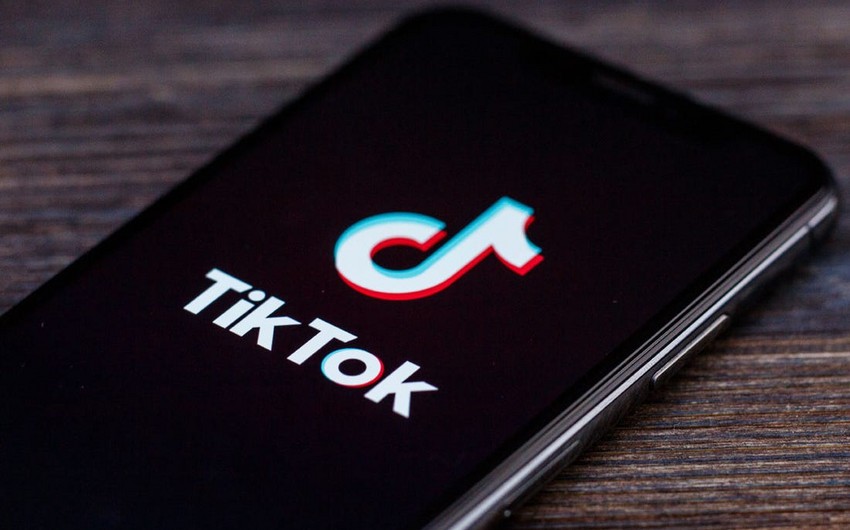 General Atlantic and Sequoia Capital, two major investors in TikTok’s Chinese parent company, are maneuvering to be part of a deal to acquire the U.S. operations of the popular video-sharing app as it seeks to avoid a ban by the Trump administration, Report informs citing .

The investment firms, which own large stakes in Beijing-based ByteDance Ltd., are key drivers behind a possible bid for TikTok by a group including Oracle Corp., the people said. The Oracle group emerged recently as a viable alternative to Microsoft Corp., which said early this month that it was in talks to buy TikTok’s operations in the U.S. and three other countries.

Microsoft had said it might invite some U.S. investors to join its bid. But more recently, Sequoia and General Atlantic grew concerned that they wouldn’t have a place in a Microsoft deal and looking for another potential tech partner that could give them a piece of the action, some of the people said. They are now pushing the possible Oracle bid, which quickly won President Trump’s public support, although some said the Microsoft talks are fluid. Outside investors could still be included as minority investors in Microsoft’s bid.

Sequoia and General Atlantic both hold seats on ByteDance’s board. Sequoia’s seat is occupied by its China head, Neil Shen, while Global Managing Partner Doug Leone is leading its efforts in the U.S. to participate in an acquisition. General Atlantic’s effort is led by its chief executive, Bill Ford, who represents his firm on ByteDance’s board. The investment firms have two points of interest that potentially conflict: their obligation as board members to maximize the value to ByteDance of its prized asset, and trying to buy into TikTok in the U.S. at an excellent price to capitalize on its potential.