Medvedev: A number of countries try to suppress Russian economy

Medvedev: A number of countries try to suppress Russian economy This current situation is different from the 2008 crisis, says head of the Russian government 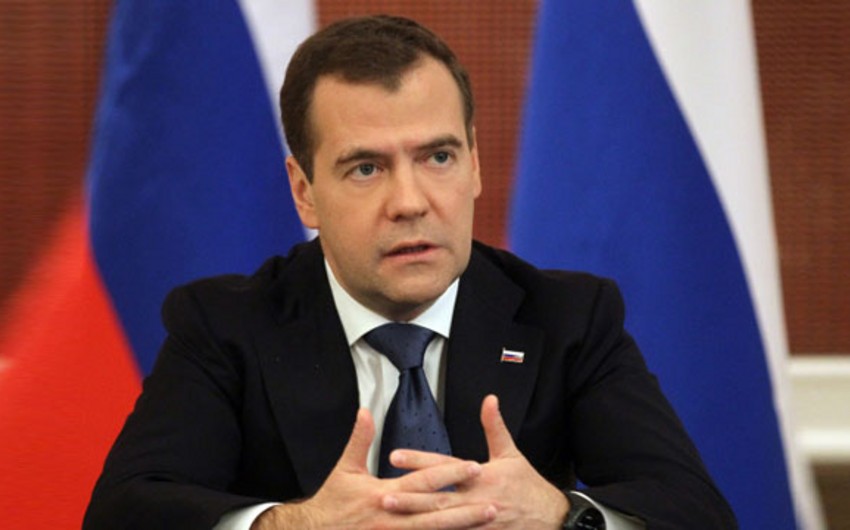 Baku. 23 December. REPORT.AZ/ A number of countries are trying to suppress the Russian economy and the current situation differs from the 2008 crisis.

Report informs referring to ITAR-TASS, this opinion was expressed by Prime Minister Dmitry Medvedev at a meeting of the Supreme and the General Council of "United Russia" Party.

Head of Government recalled that while Russia's economy collapsed with the recession, and it was a serious decline in industrial production.

We were able to get out, to gain a foothold, but now the situation is somehow not easy, but difficult, because then we got out of this crisis together with the whole world, and now a number of states in fact hinders the development of our economy, said Medvedev.