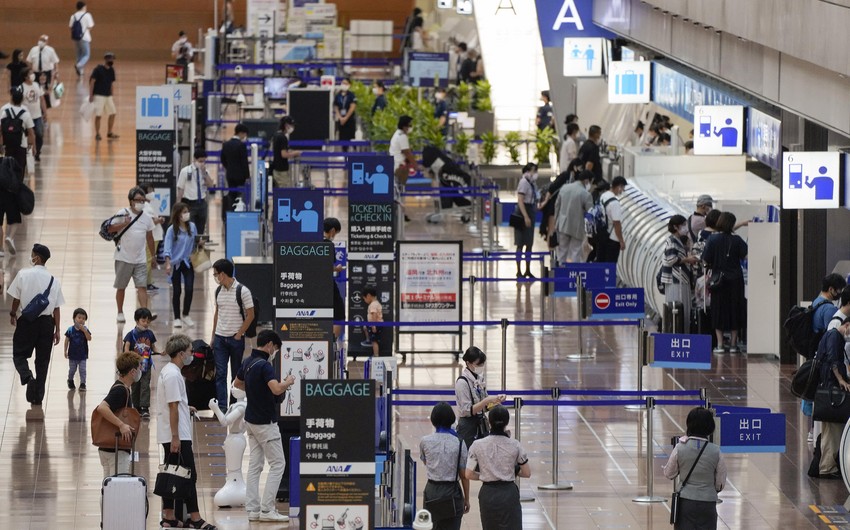 Malaysia's decision to lift the travel ban on Bangladesh and 22 other countries will reduce the hurdles for many Bangladeshis returning to their workplaces, Report says, ciitng  CNN Indonesia.

The Malaysian Immigration Department must approve the expatriates before they enter the country.

On Thursday, Malaysia authorities announced that they would allow entry of expatriates and holders of professional visit pass from the 23 countries, reversing its earlier move that came into effect on Monday, reports The Straits Times of Singapore, adding that employers criticized the move.

Student pass-holders from the affected countries will also be allowed to enter.

"All categories mentioned must get approval from Immigration beforehand," he said.