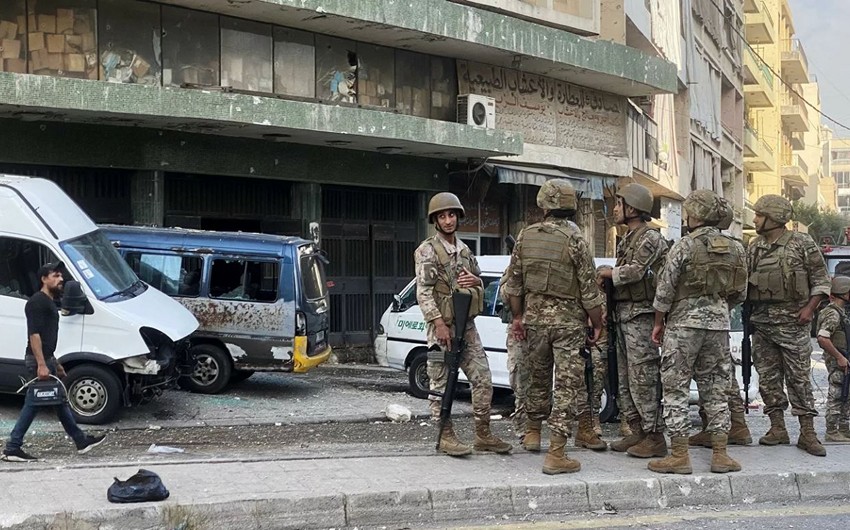 The Lebanese army has announced the arrest of nine suspects in the armed clashes in Beirut on Thursday.

Al Arabiya TV channel reports this with reference to the statement of the country's armed forces, Report informs.

"Nine people have been detained over the clashes in Beirut, including a Syrian man," it says.

The communiqué notes that the arrests were carried out during special raids to find people, who shot at people in the Lebanese capital.