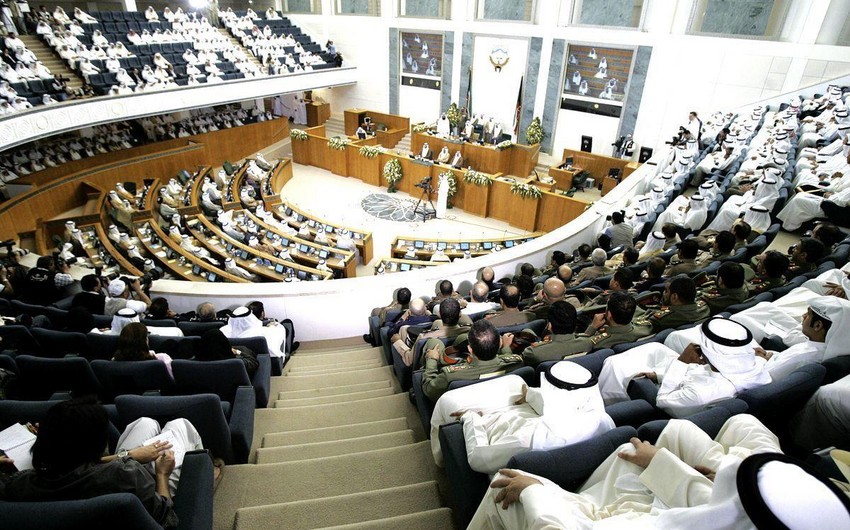 The Kuwaiti government has rejected US President Donald Trump's statement on the normalization of relations with Israel, Report informs, citing the Israeli media.

"The Palestinian problem is a daily issue of the Arab and Muslim world. A just and comprehensive solution to the problem means establishing an independent Palestinian state, an end to the occupation, and refugees' return to their lands," the Kuwaiti government noted.

The statement also said that a fair decision could not be made without returning to the borders of June 4, 1967, declaring East Jerusalem the capital and creating an independent Palestinian state.

On September 19, US President Donald Trump stated that after the United Arab Emirates and Bahrain, Kuwait would also sign an agreement with Israel on the normalization of relations.