Kingdom of Netherlands starts parliamentary election According to poll before elections, Geert Wilders party is ahead 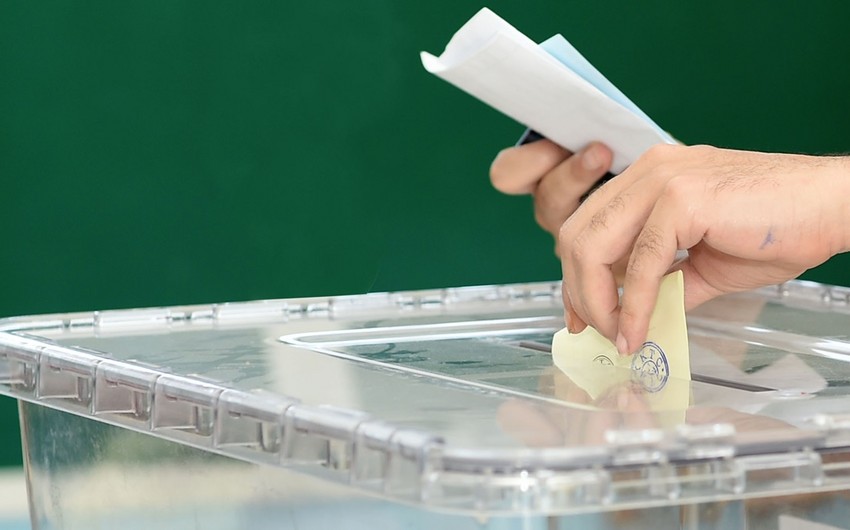 Baku. 15 March. REPORT.AZ/ Parliamentary elections started in the Kingdom of the Netherlands.

According to political observers, voting will be an indicator of checking the citizens' sense of nationhood and strengthening of populism in the Netherlands.

According to the poll before the elections, Geert Wilders party is ahead.