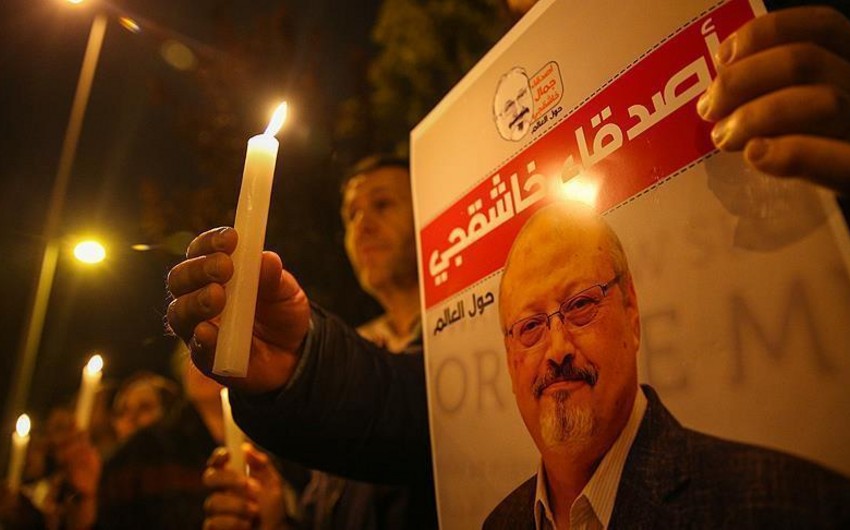 "All what we want right now is to bury him in Al-Baqi (cemetery) in Medina (Saudi Arabia) with the rest of his family," Salah Khashoggi, the elder son of the slain writer, said.

"I talked about that with the Saudi authorities and I just hope that it happens soon."

Jamal Khashoggi, famous for his critical articles about Riyadh's policy, disappeared after entering the Saudi general consulate in Istanbul on October 2. On October 20, Saudi authorities admitted that the journalist was killed at the consulate building in what they called 'a browl' without specifying the details of the incident.