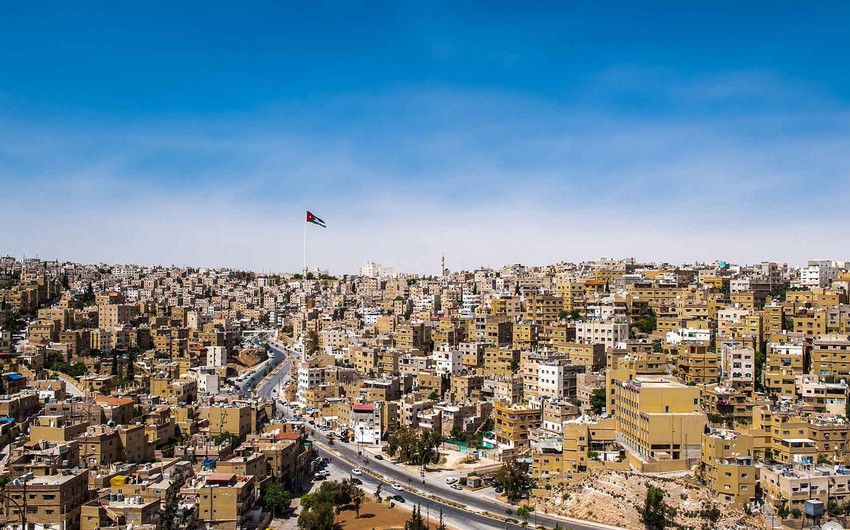 Police used batons to disperse the crowds who were demonstrating near the prime minister’s headquarters in rejection of a recently endorsed income tax law.

Demonstrators chanted slogans against the government and demanded the abolition of the law, combating corruption and embarking on serious political reforms.

Five security forces personnel were slightly injured, according to an emailed statement from the Public Security Department.