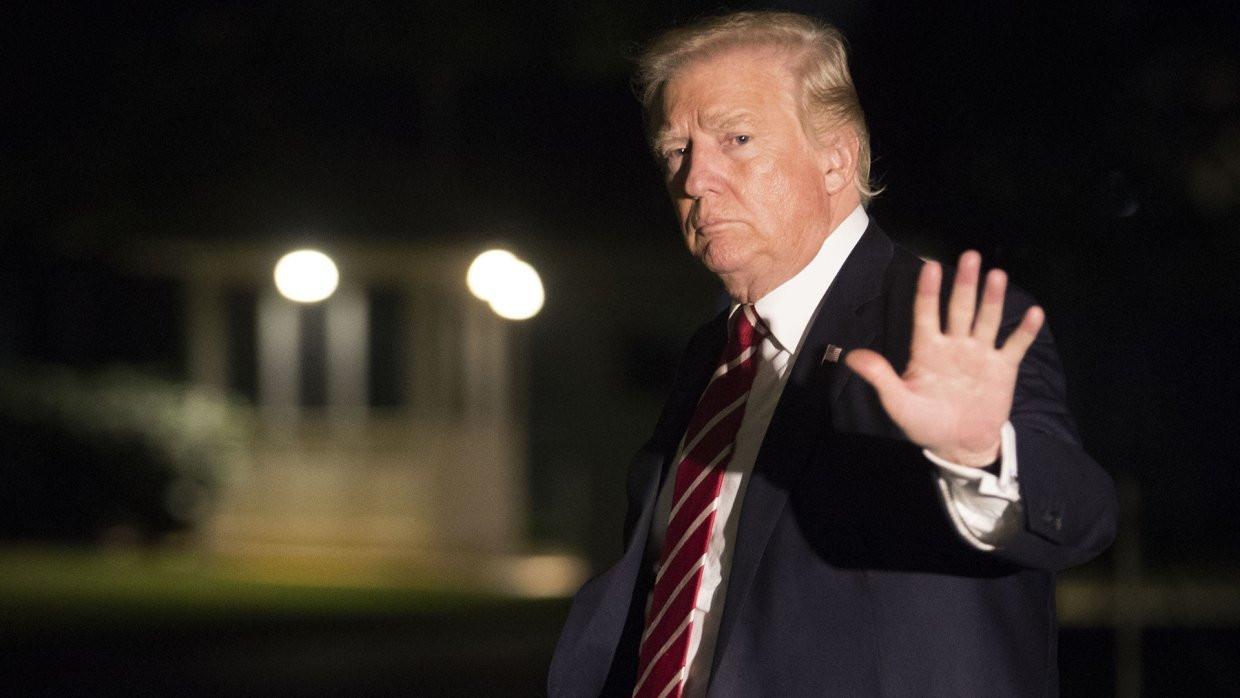 Report informs citing the TASS that he spoke at a press conference in Tokyo.

"If North Korea carries out denuclearization, as well as get rid of ballistic missiles, President Trump will be worthy of the Nobel prize," he said.

However, Kono stated that the process of denuclearization of the Korean Peninsula "is not progressing".

Earlier it was reported that Abe nominated Trump for the Nobel prize after an informal request from Washington.