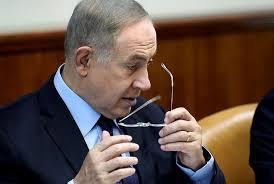 Prime Minister Benjamin Netanyahu of Israel cut short his visit to the United States on Monday, hours after a rocket launched from Gaza struck a house in central Israel, injuring seven people.

“In light of the security events I decided to cut short my visit to the U.S.,” Netanyahu said, adding that he would fly back immediately after meeting President Trump “in the coming hours.”

While in Washington this week, Netanyahu had been expected to address a policy conference organized by the American Israel Public Affairs Committee, known as Aipac, on Tuesday.

He added that they would respond to the fire.

Netanyahu’s visit to the United States would last until March 27. 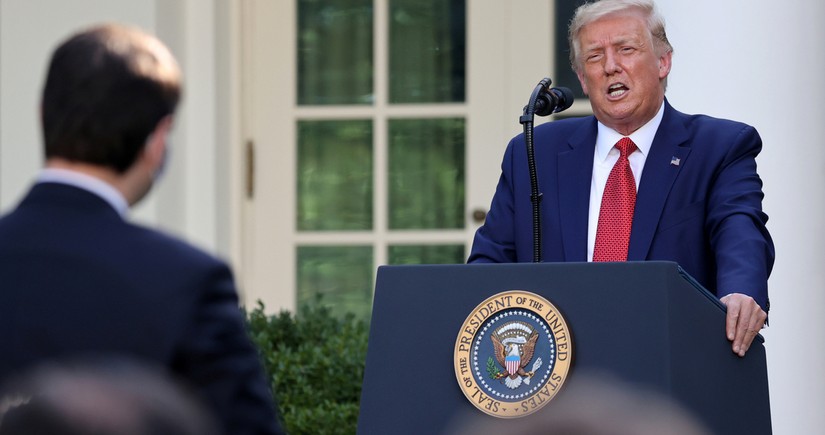 Trump: EU formed to take advantage of US 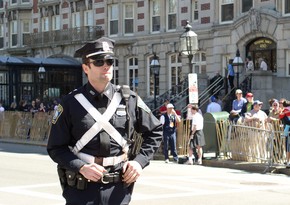 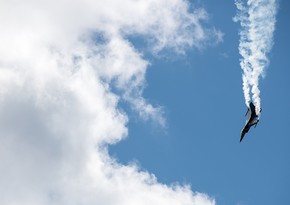 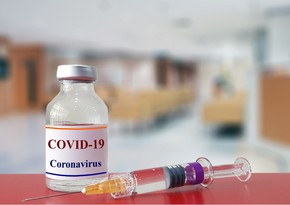 US to start COVID-19 vaccine production by late summer 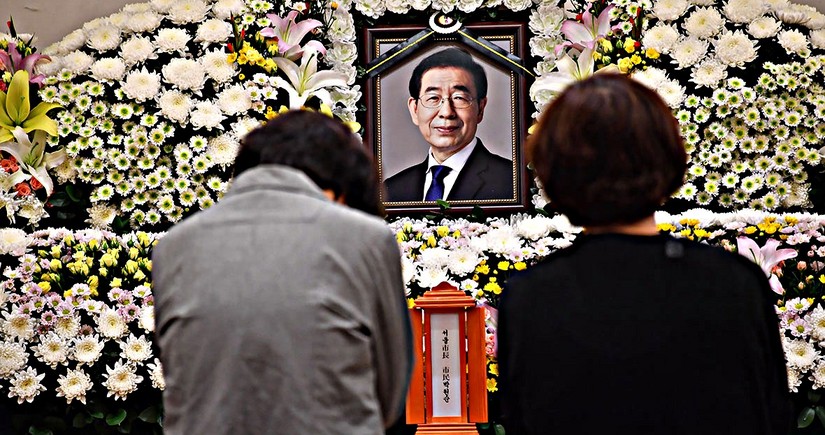 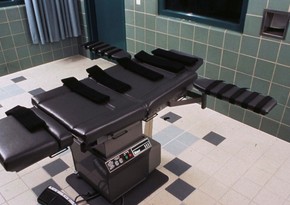 US: First federal execution in 17 years to go ahead 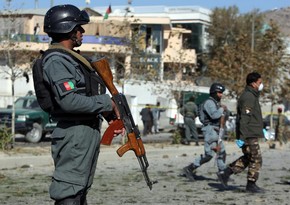 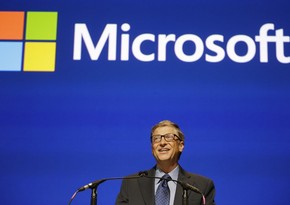 Bill Gates calls for COVID-19 meds to go to those who need them, not 'highest bidder' 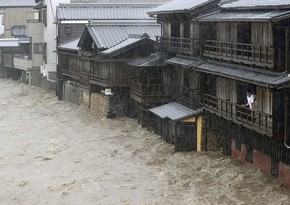