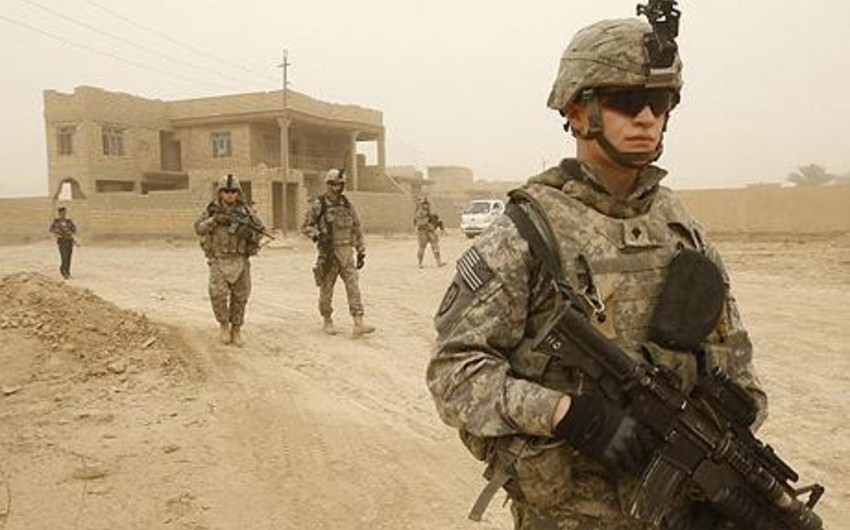 No casualties have been reported in the mortar attack against the airbase, Report informs, citing Anadolu.

Balad base hosts U.S. forces and contractors and is located nearly 80 kilometers north of Baghdad.