Information about representatives of Uyghur intellectuals in China missing 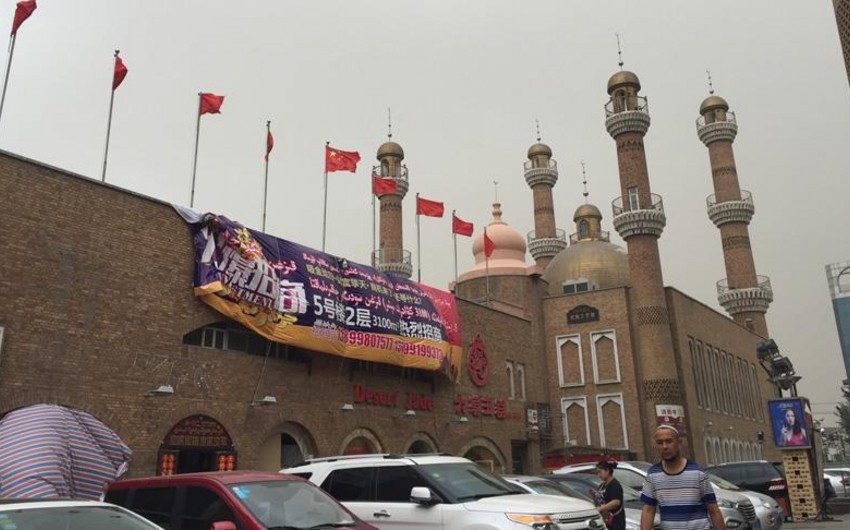 Baku. 11 February. REPORT.AZ/ There are no reports about Uygur intellectuals and scholars in the Xinjiang Uygur Autonomous Region of China.

Report informs citing the Anadolu that there are suspicions that many representatives of the Uyghur intellectuals and science are kept in mass camps.

Presumably, from 2016 to this day, more than one million Uygur Turks have been detained in prisons and mass camps on charges of "religious discrimination."

On 4 October 2018, the European Parliament expressed concern about the death of the most prominent religious figures of the Uyghur community, Uyghur Muslim Scholar Muhammad Salih Hajim, Academician Abdulnehed Mahsum and Ayhan Memet, who were held in mass camps.