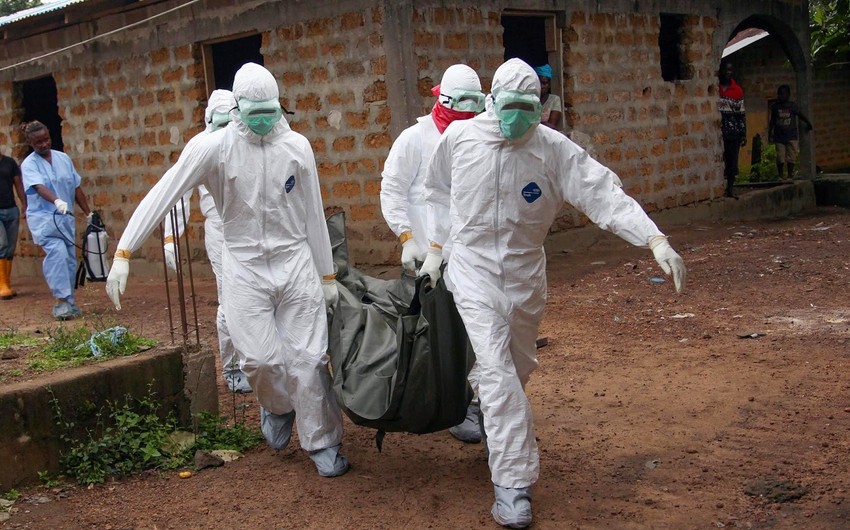 Baku. 18 August. REPORT.AZ/ In Monrovia, the Liberian capital, a group of armed men attacked the center of the quarantine for persons infected with the Ebola virus. Report informs citing AFP, all the patients held in the center were set free to city with a population of 1.3 million people.

According to eyewitnesses, on the night of 16 to 17 August gunmen broke down the gates of the quarantine center and defeated the institution territory. 29 patients were saved by escaping.

In Liberia, 413 people died from Ebola, the disease is diagnosed in 116 people.

According to the World Health Organization, on August 15, the number of victims of the outbreak in four African countries - Nigeria, Sierra Leone, Liberia and Guinea - has reached 1,145 people and 2,127 infected.