In Japan, 412 regional flights were canceled due to typhoon Tapa 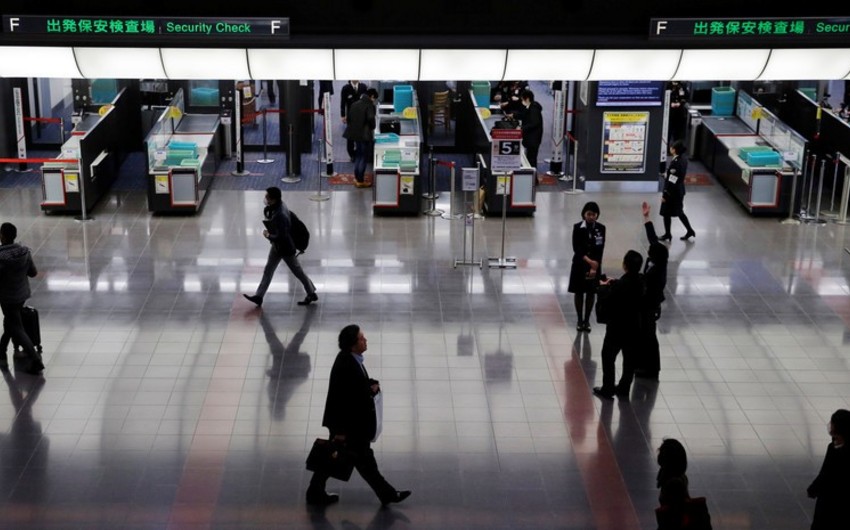 In Japan, 412 regional flights were canceled due to typhoon Tapa.

Report informs referring to NHK, 151 flights of Nippon Airways were canceled at the airports of Kyushu.

In addition, according to the channel, 400 mm of precipitation fell on the island of Kyushu per day. There remains the risk of landslides.

It is specified that Tapa will reach Kyushu Island on the evening of September 22.

Earlier it became known that at least one person was killed and another 19 were injured in Okinawa due to a typhoon.