Gunmen attacked beachside restaurant in Somalia: 19 killed 'This is a barbaric act and we condemn this terror', government spokesman said 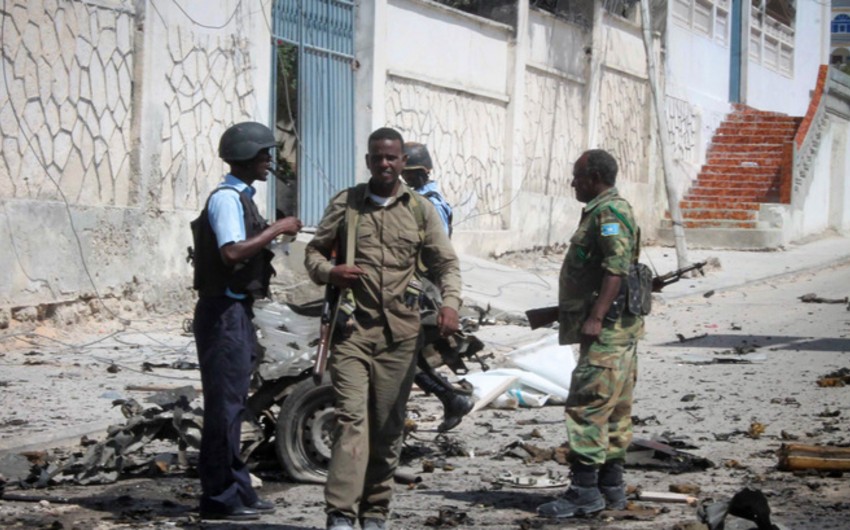 Baku. 22 January. REPORT.AZ/ A suicide car bomber and gunmen on Thursday attacked a beachside restaurant-hotel complex in the capital of Somalia, Report informs referring to the AFP, the authorities said.

Government forces fought a gunbattle with the the attackers, who were identified as members of the Al-Shabaab terror group. An unknown number of people were wounded or killed.

At about midnight Thursday local time , government spokesman Abdisalam Aato said said all the attackers had been killed. Security forces were checking every room and going through neighboring houses, he said. According to the latest information, at least 19 people killed.

"This is a barbaric act and we condemn this terror," he said. "Al-Shabaab is trying to disrupt the peace and Somalis will not stand for it. We will not be intimidated."