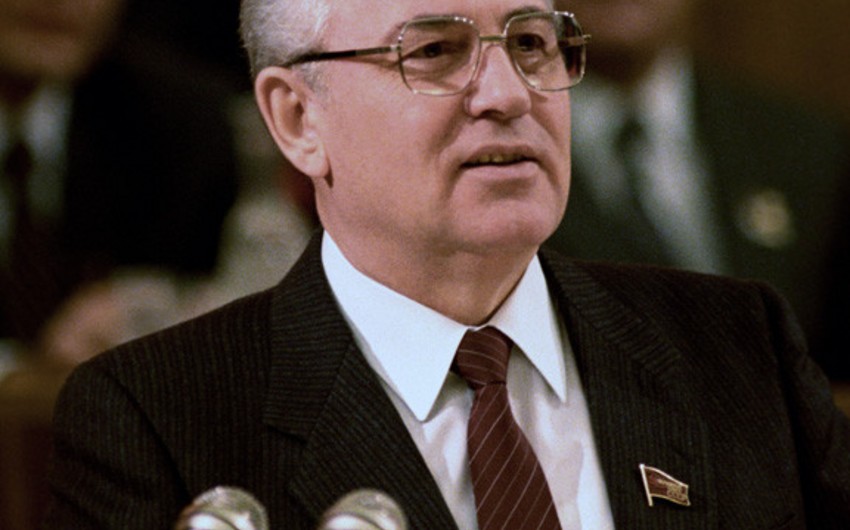 Report informs citing Russian media, Gorbachev said that the state of his health had been moderate for a week and yesterday his state deteriorated. According to him, he is “hooked up to a monitor”.

There is no information about the hospital he is in.

Earlier, 83-year-old Gorbachev have been taken to hospital for various reasons .