​French Prime Minister announced the resignation of the Cabinet 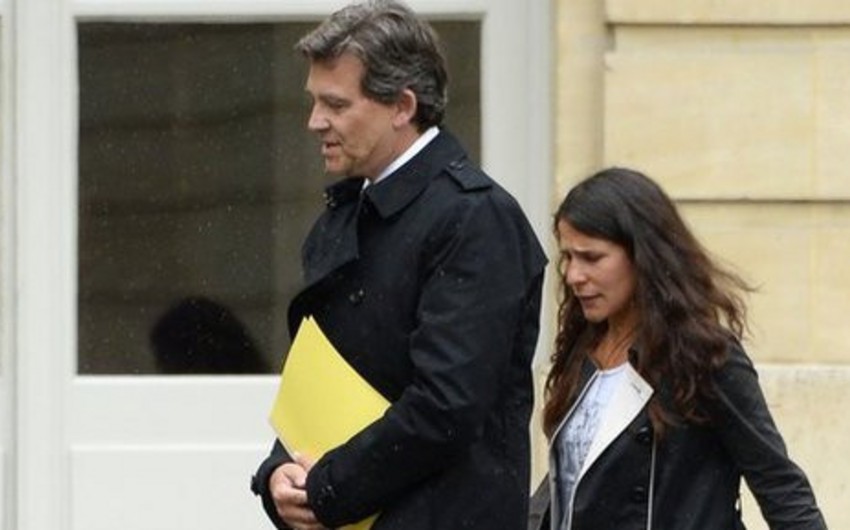 Report informs citing the foreign media, the reason of the change of government was the criticism of the economic policies of the EU and Germany.

On Monday, Manuel Valls submitted resignation of the cabinet to the President Francois Hollande. The head of state, in turn, sustained the appeal of the Prime Minister, instructing him to form a new government.

The new cabinet may be formed in the nearest future.