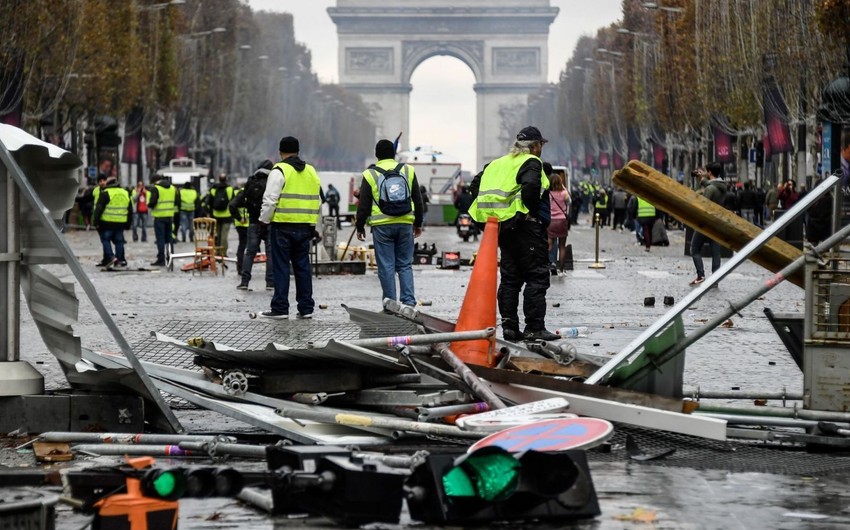 "Anger was expressed and heard. Therefore, we do not consider it appropriate to hold a march," he said.

Grivo said that the French government did not take a decision to ban a march to be held on Saturday. "We do not consider it appropriate to hold marches in the current situation. Most of the public security officers worked much on the last weekend, including due to the events in Strasbourg. "

Notably, "yellow vests" are planning to hold a protest action on December 15.

Protest actions against the increase in gasoline prices have been held in France since November 17.