Four women killed in gunbattle with security forces in India 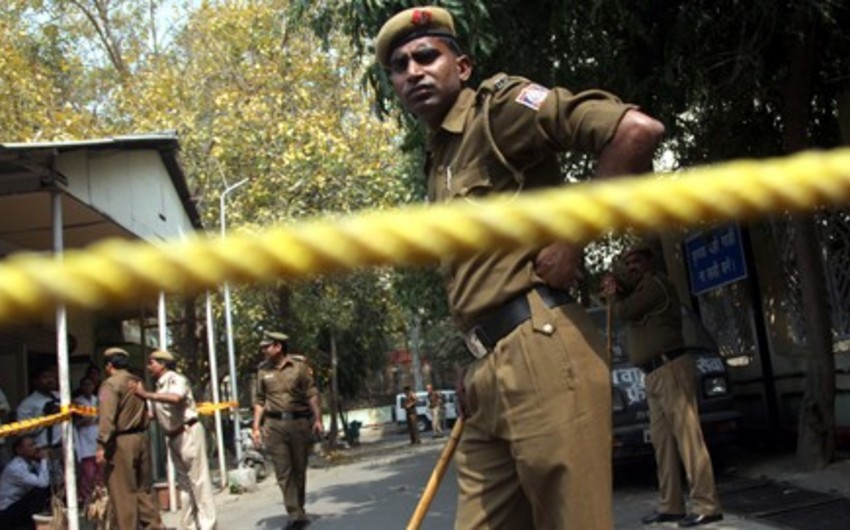 Baku. 23 November. REPORT.AZ/ Four woman members of the outlawed Communist Party of India (Maoist) were killed in an encounter with security forces in Sukma district of Chhattisgarh on Sunday, Report informs citing the TASS.

“A team, comprising Dantewada District Reserve Guard (DRG), Special Task Force (STF) and Central Reserve Police Force (CRPF), conducted a joint operation under Gadisras police station limits on the Sukma–Dantewada border. An encounter took place between the joint team and the Maoists at Nagalguda hills in the morning and a camp of Maoists’ Malangir area committee was busted. Bastar police have recovered four bodies of uniformed Maoists, along with a 303 service rifle and two 12-bore rifles. They are all women,” S.R.P. Kalluri, Inspector General (IG) of Police, Bastar range, said.

The IG claimed that Ayatu, the divisional committee member of Darbha division of the CPI (Maoist), was shot from close range and sustained multiple bullet injuries during the encounter.

“However, he managed to flee leaving behind a truck load of camp items of the Maoists on the spot. This is second such success of our composite team,” added Mr. Kalluri.

One of the Maoists killed on Sunday was identified as Rame, the Malangir area committee member of CPI (Maoist), informed a police source.

Other three have been identified as Sanni, Mase and Pandy, all members of Maoists Local Operating Squad (LOS).