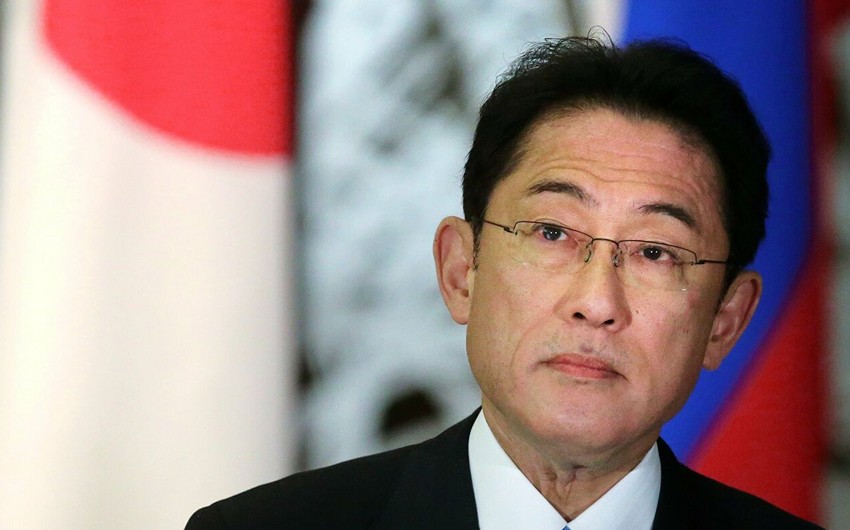 Former Japanese Foreign Minister Fumio Kishida, who is currently the head of the Liberal Democratic Party's Political Council, has officially announced his intention to run for both party leader and prime minister, Report informs, referring to Kyodo.

"I want to compete for the post of party chairman. I want to mobilize all my strength for my country and people," Kishida said at a faction meeting.

Ex-minister of Defense Shigeru Ishiba is also expected to nominate his candidacy today officially. According to various public opinion polls, he and the Minister of Defense, former Foreign Minister Taro Kono, are the most popular among his compatriots.

Prime Minister Shinzo Abe declared on Friday that he planned to resign due to ill health.