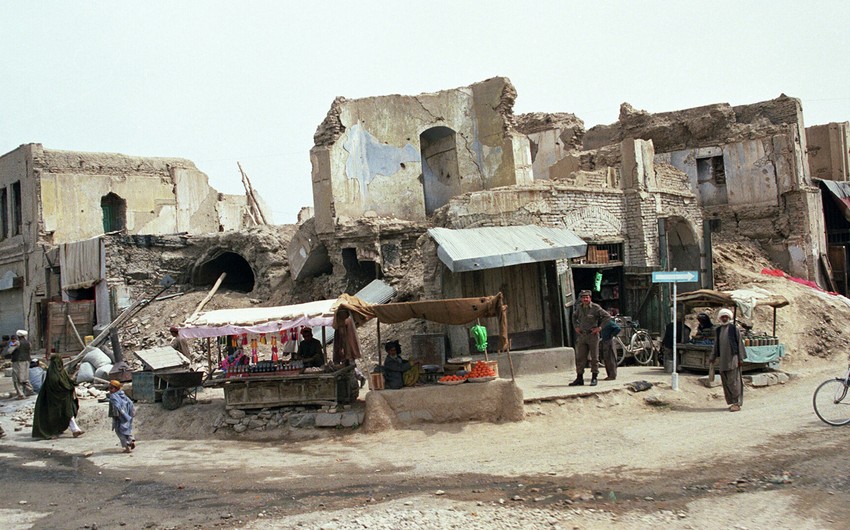 Three police officers died in a car bomb explosion at a checkpoint in Herat province in northwestern Afghanistan, the country's authorities said.

Report informs, citing Tolo News TV, that, according to the governor of the province, Sayed Wahid Katali, the explosion took place in the Zinda Jan district. After the explosion, the Taliban attacked the district from three directions, and clashes continued for several hours.

The governor said that the Taliban also launched attacks on other parts of the province, during which, however, the Afghan security forces did not suffer.