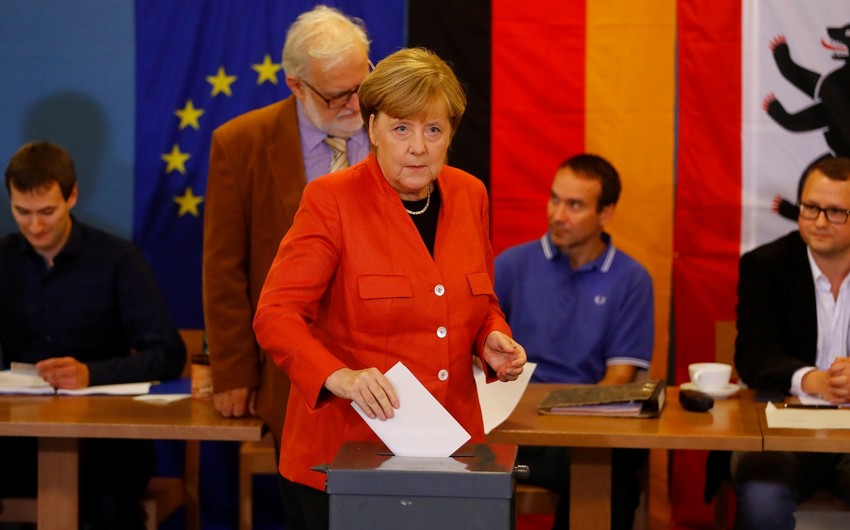 Report informs referring to RIA Novosti, it was calculated based on the results of exit poll conducted by public-law broadcasting ARD. The Social Democratic Party led by Martin Schulz earned 20% of votes.

Right-wing political party Alternative for Germany (AfD) takes the third place with 13.5% and is about to enter Bundestag for the first time.

According to results, six parties enter Bundestag in total.