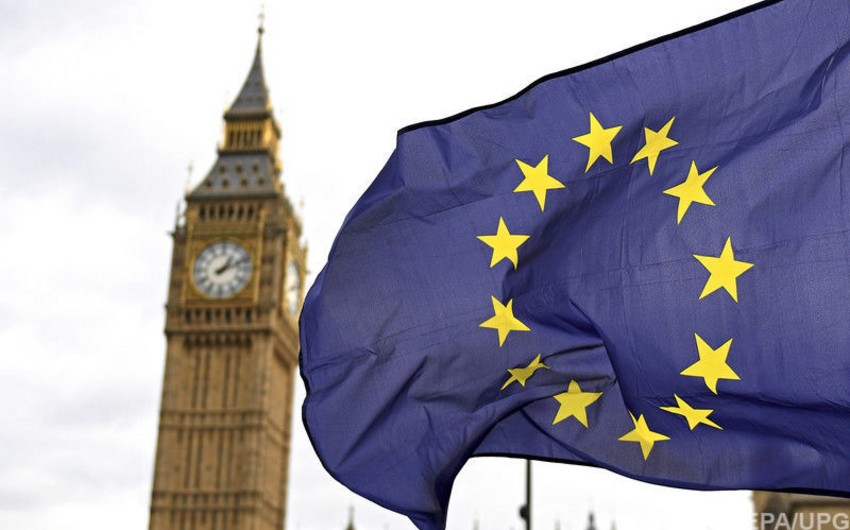 Baku. 10 November. REPORT.AZ/ The British government said it was proposing a change to the EU (withdrawal) bill currently making its way through parliament to set the exit for 23:00 GMT on March 29, 2019.

Notably, the date has previously been implied by a fixed two-year negotiating period triggered on March 29, 2017, but not explicitly stated in law.

However, exact date has been already defined.