EU interested in importing US-made AstraZeneca COVID jab The EU will urge the US to permit the export of millions of AstraZeneca’s COVID-19 vaccine doses to Europe. 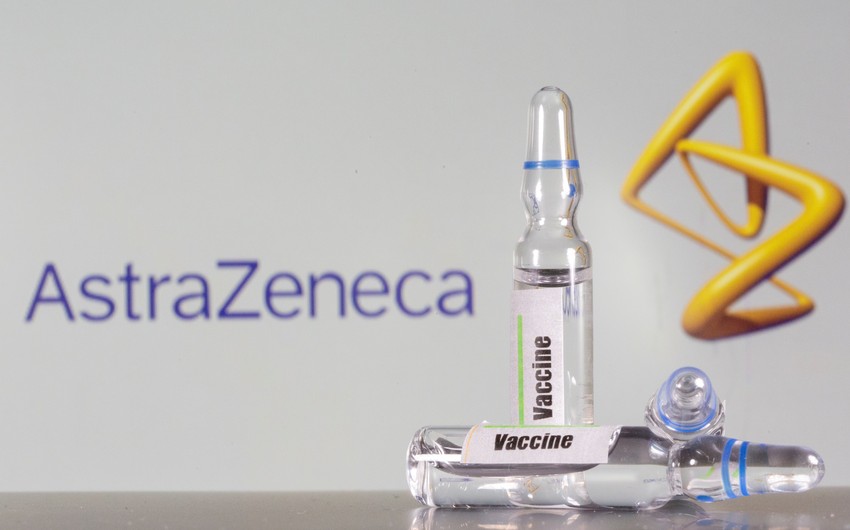 The EU will urge the US to permit the export of millions of AstraZeneca’s COVID-19 vaccine doses to Europe as Brussels scrambles to bridge supply shortfalls that have hobbled its inoculation drive, informs, citing .

The European Commission plans to raise the matter in forthcoming transatlantic discussions aimed at boosting collaboration on the fight against COVID-19, EU officials said.

The EU also wants Washington to ensure the free flow of shipments of crucial vaccine ingredients needed in European production, including for groundbreaking mRNA technology vaccines.

The European push to access US production of the AstraZeneca jab comes as the company battles to meet first-quarter 2021 EU delivery targets already slashed because of production problems in the bloc.

AstraZeneca insists that it remains on track to hit its target to deliver 40 million doses to the EU by the end of the first quarter - a number revised down from an original plan to ship at least 100m shots by the end of March.

Per an executive order signed by former President Donald Trump in December, the vaccine doses made in the US must be used to meet domestic demand first.

While Washington does have an order for 300 million doses of the AstraZeneca jab, the situation is complicated because it has not yet been authorized by US regulators.

AstraZeneca plc is a British-Swedish multinational pharmaceutical and biotechnology company with its headquarters in Cambridge, England.