Etna volcano wakes up in Italy 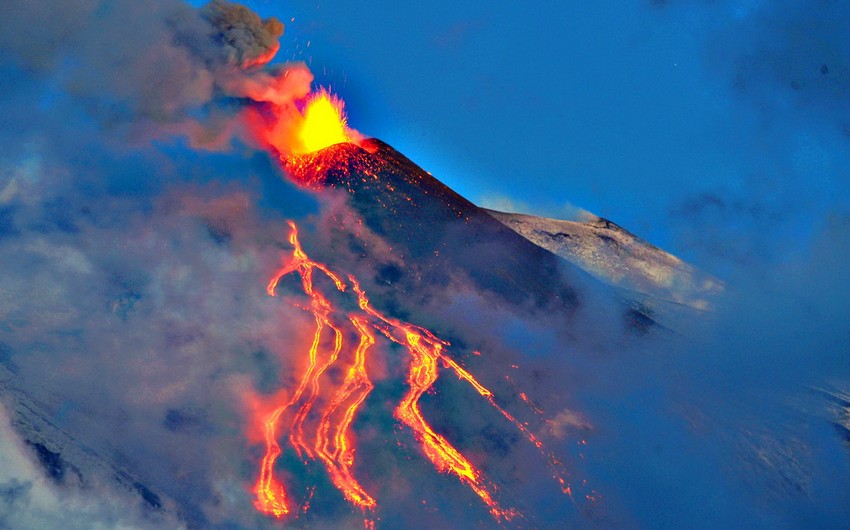 The first “arm” sprung from the south-east crater and is heading towards the Valle del Bove, which is deserted.

The second lava overflow was detected from the north side of the same crater.

There is intense Strombolian activity in the volcano located on the island of Sicily.