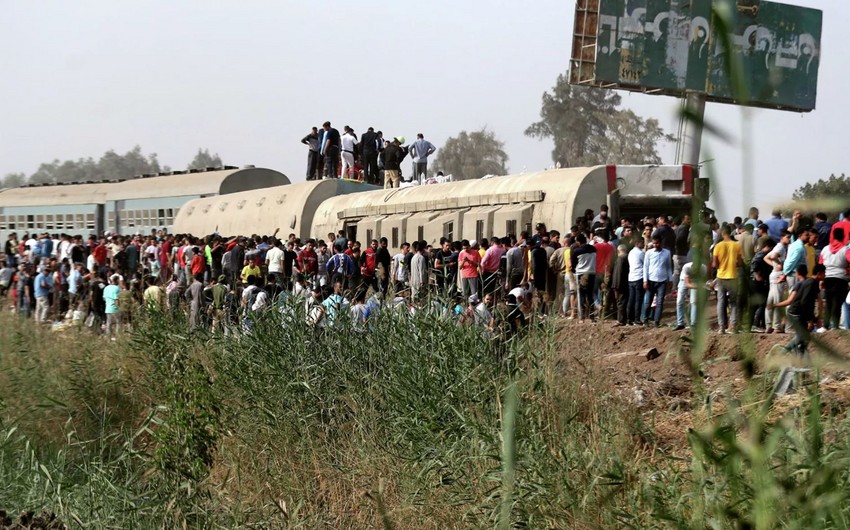 According to the prosecutor's office, several carriages derailed while the passenger train No. 949 was moving in the direction of Benha district.

The adviser to the Prosecutor General issued an arrest warrant for 23 people responsible for the accident. They are guilty of breaking the law and negligence.

Earlier, a passenger train overturned in the province of Qalubiyah, north of Cairo. More than 100 passengers were injured when several passenger train carriages traveling from Cairo to Mansoura wrecked.

Several passengers were trapped under the derailed cars. This is the third train accident in Egypt in the last month.