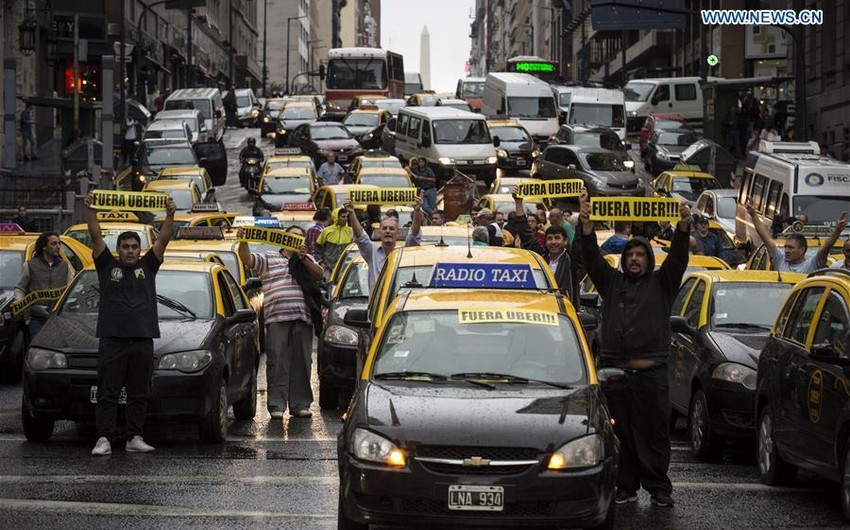 The authors of the initiative say that the law is designed to combat drivers who do not observe the rules of transporting passengers thus putting their lives at risk.

Notably, Uber started receiving orders in Buenos Aires in April 2016. In the same month the court accepted the taxi union's lawsuit and compelled the city authorities to suspeng the service unless the final decision on the case is adopted. The company refused to follow the decision.