Defense Ministry: US Air Force Command apologized for close encounter with Russian jets over Syria They promised to carry out the necessary work with pilots after the incident
146 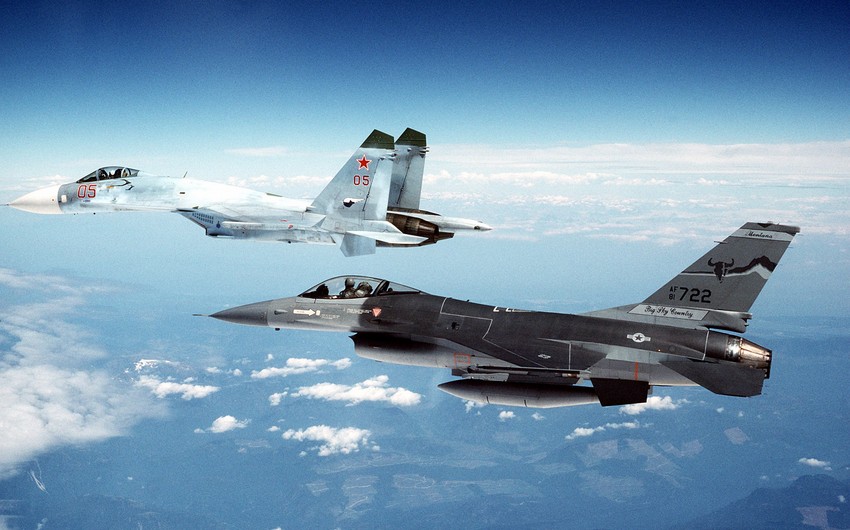 "On October 17, the crew of a US aircraft E-3 AWACS pushed down by almost one kilometer from its height in violation of safety regulations and dangerously close approached a Russian Su-35 fighter jet in violation of all air safety rules in [Syrian] airspace near Deir ez-Zor," Maj. Gen. Igor Konashenkov said.

Shortly after the incident, the command of the Russian Aerospace Forces at the Hmeymim airbase in Syria's Latakia contacted the US side asking for explanations.