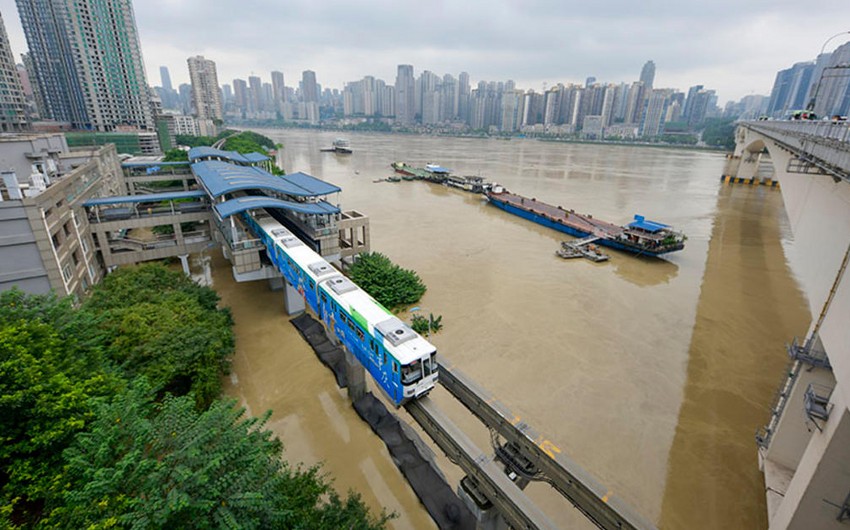 The water level at the Cuntan hydrologic station in Chongqing reached 191.55 meters, 0.14 meters higher than the record in 1981, and was rising.

Chongqing, located in the upper reaches of China's longest river, upgraded its flood-control response to Level-I on Tuesday, the highest rung in the four-tier emergency response system for floods.

Chongqing is called a "mountain city" for its hilly landscape, with mountains accounting for 76 percent of the area and hills for 22 percent. Meanwhile, the water system in the city is dense.

At least 250,000 Chongqing residents have been relocated to safe places.
According to the Chongqing Emergency Response Bureau, the water level at Cuntan was higher than the devastating flood, which left 1.5 million people homeless in 1981.