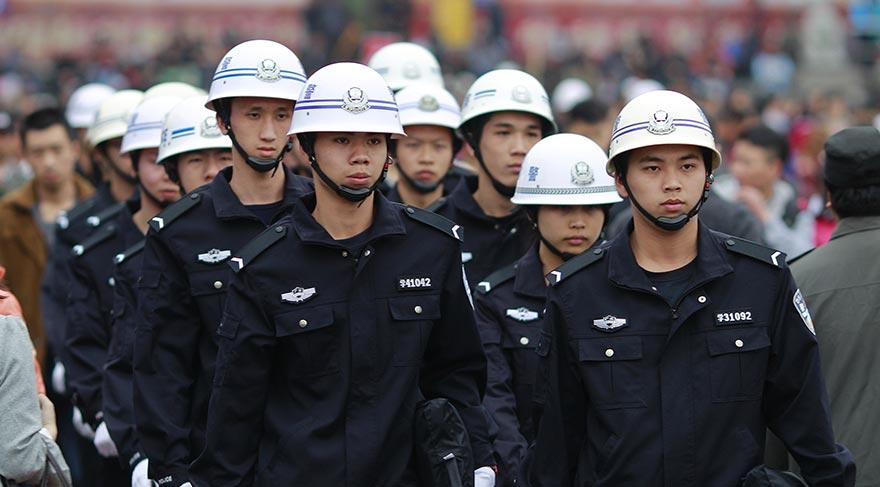 Baku. 18 August. REPORT.AZ/ Law enforcement agencies of China in the ongoing special operation “Fox Hunt -2016” to date, managed to detain 409 citizens of China who were wanted and were hiding abroad.

Report informs citing Xinhua news Agency, this information was spread by the Ministry of public security of the PRC (the MOB).

MOB in early May began a new campaign in search of people suspected of corruption or malfeasance and hiding abroad. The campaign was called “Fox Hunt-2016”.

It is reported that among the detainees there are also 15 people that were included in the list of the 100 most wanted suspects. Also 127 suspects are now under investigation.

Earlier, Deputy Minister of public security of China Meng Qingfeng said that the government should identify and return to China another group of corrupt officials by the end of the year. He also said that another important task would be to be to return to China of the funds that were smuggled abroad.

According to Xinhua, in the framework of the action “Fox Hunting-2015”, held from January to December last year, China managed to return 857 corrupt officials. Among them, 18 people were included in the list of 100 most wanted Chinese criminals.