Bus strikes Dutch concert-goers, one killed Bus drove away from the scene
188 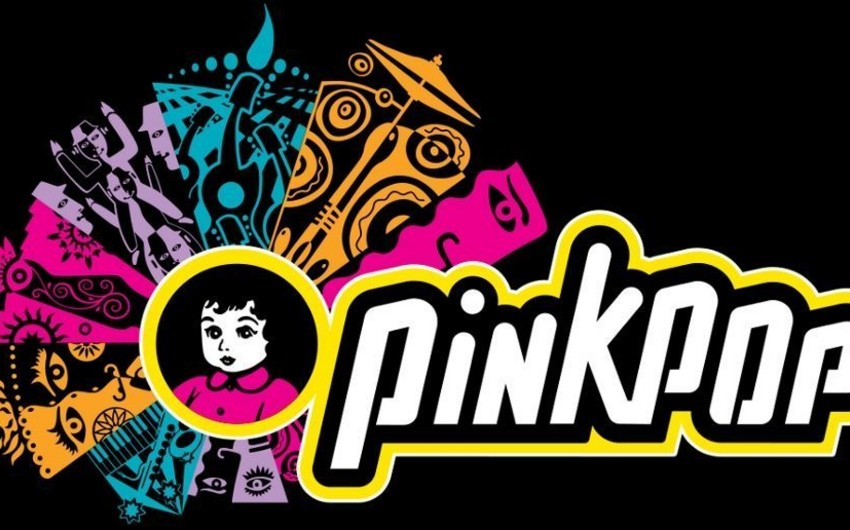 Baku. 8 June. REPORT.AZ/ A bus struck four people at a Dutch concert in the early hours of Monday morning, killing one and wounding three. Report informs citing the Reuters, police said on Tuesday.

A police statement said the bus drove away from the scene and is being sought. Other media reports described the vehicle as a small white bus.

The incident took place at the “Pink Pop” concert, a popular festival being held in Limberg province in the south of the Netherlands.